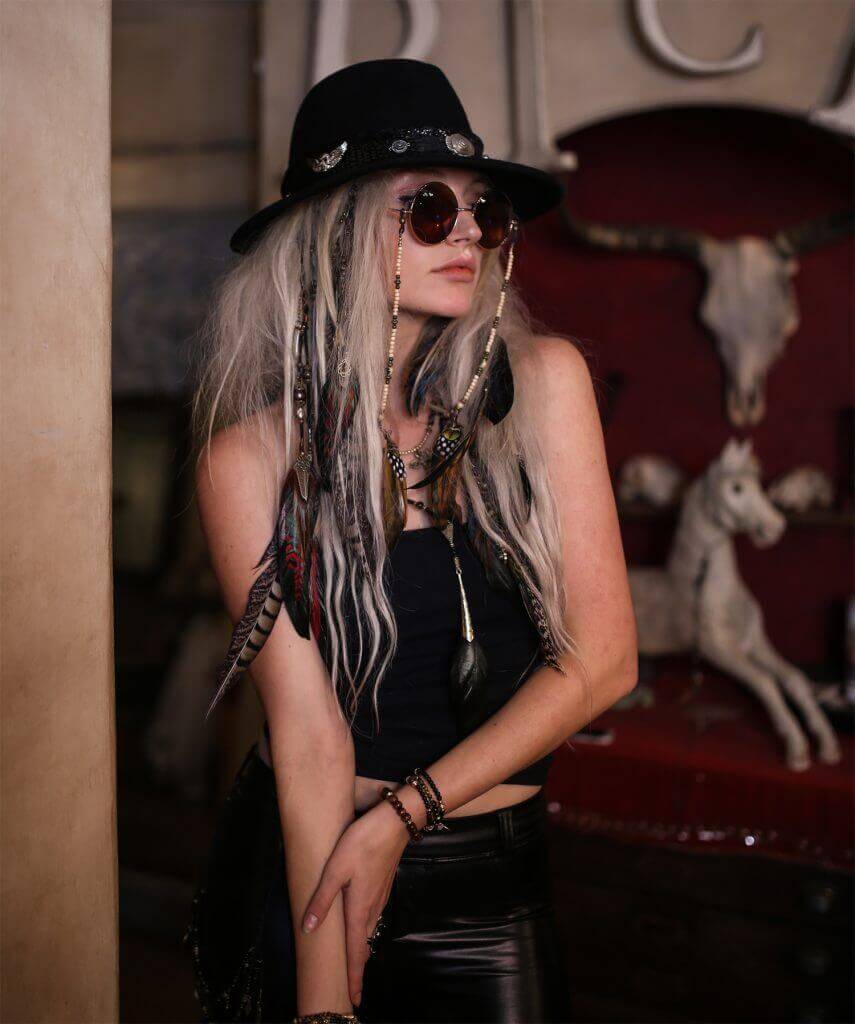 This is where you need a glasses chain. But not a boring, frumpy one! A pirate-inspired beaded glasses chain designed by Vera Black! Vera doesn’t design or make boring stuff. One of her trouser chains was worn by Johnny Depp. She designed some beaded glasses chains that were cool enough to make everyone wear glasses. Even those unlucky pirates with eye patches!

Still need convincing (or are you only really here for the pirates)?

Here’s the 21 reasons to wear a beaded glasses chain:

So grab your Vera Black beaded glasses chains now and bring some (almost sensible) piratical swagger into your life!

Not sure if you’re enough of a pirate? Take our fun: Are you a gypsy, pirate or rockstar? personality test to find out more. 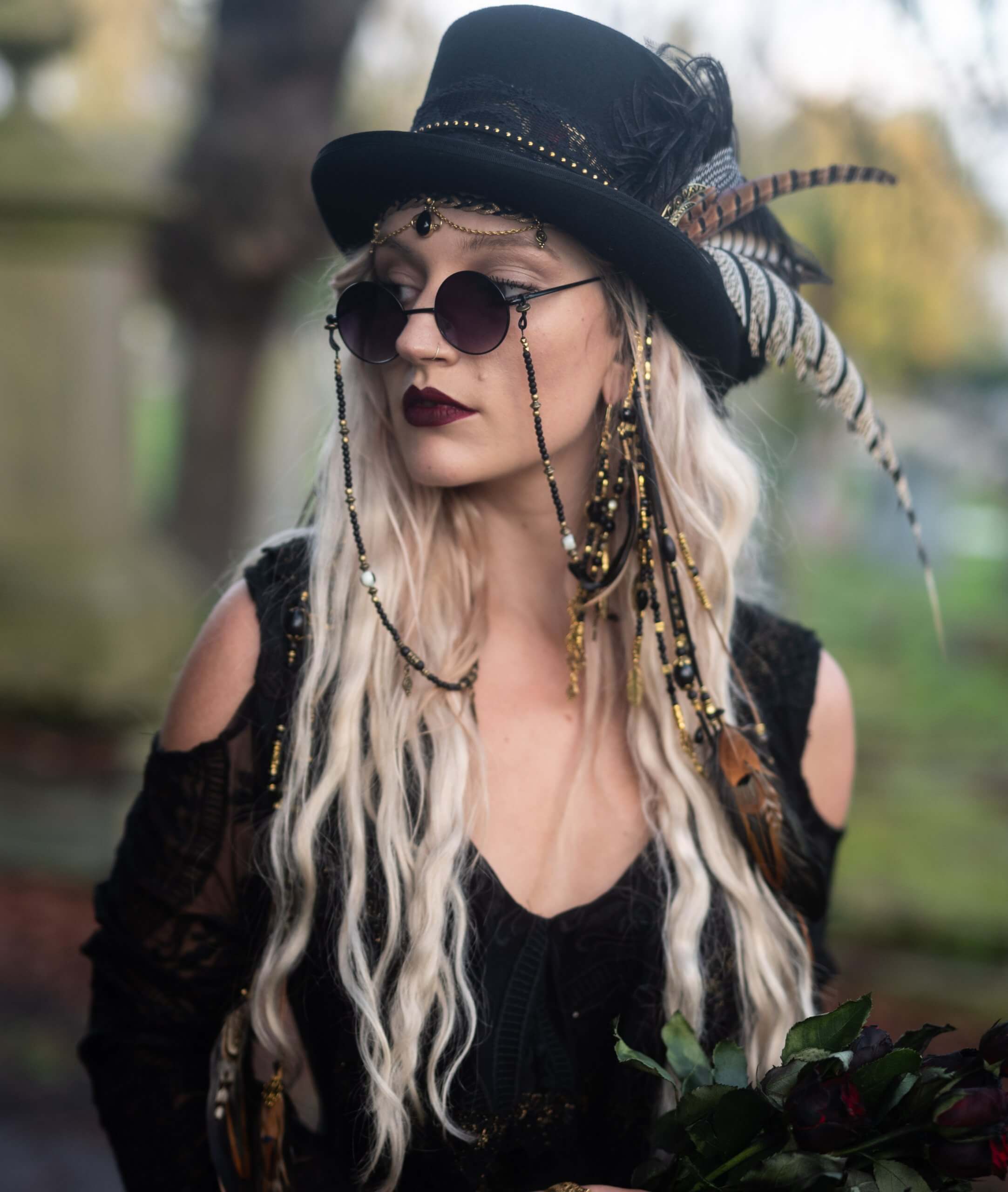 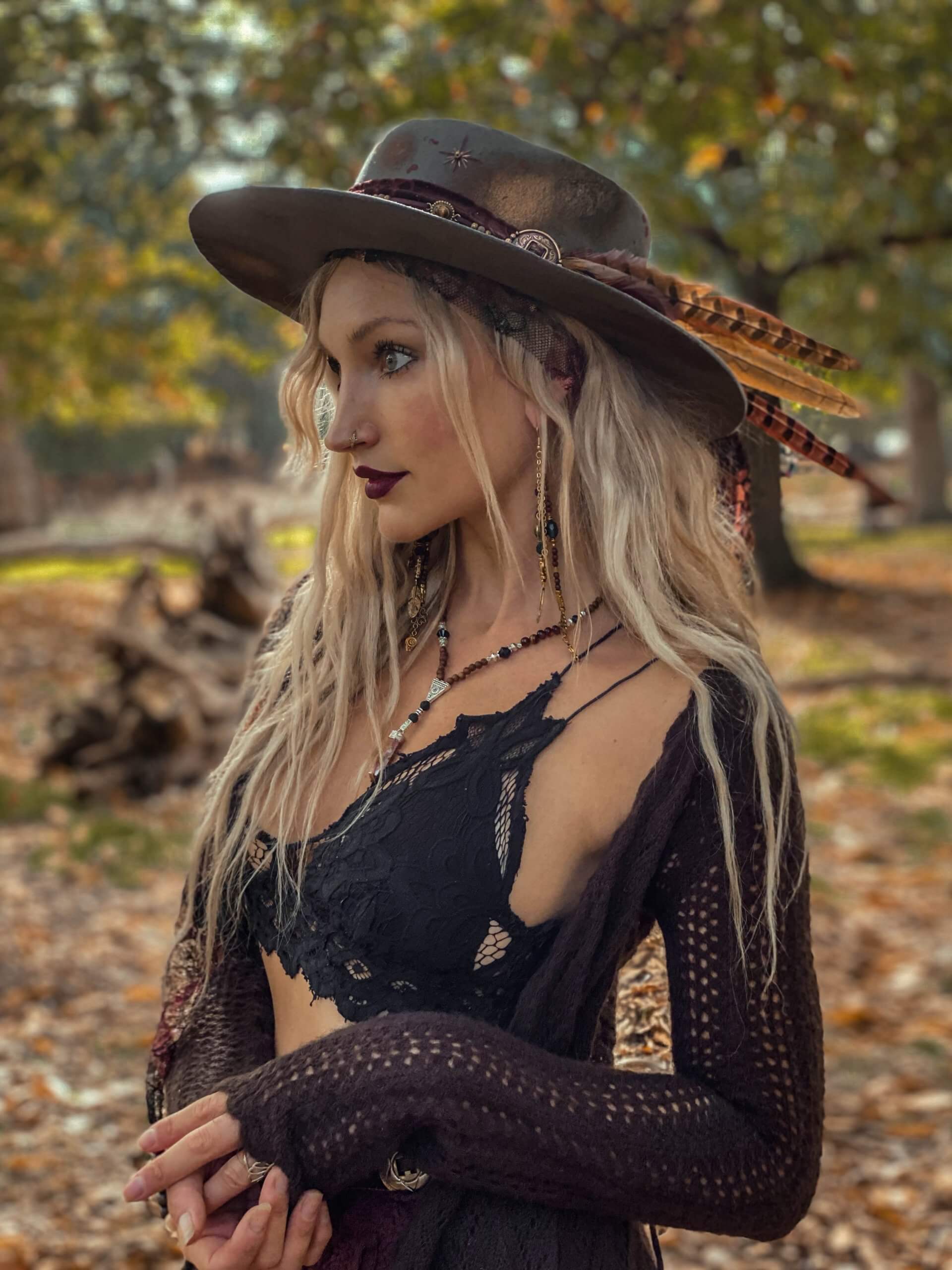 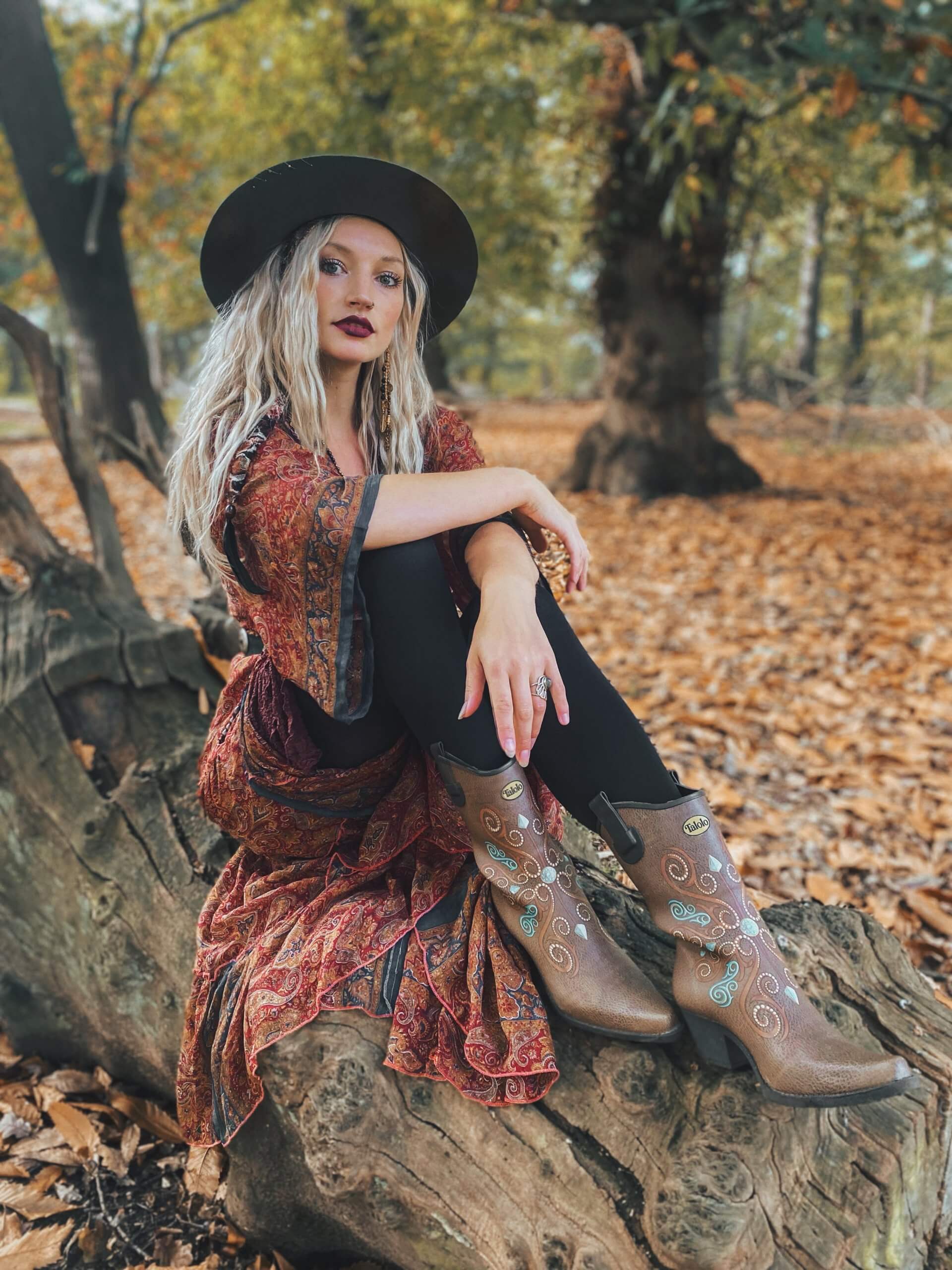 Are they festival wellies or cowboy boots?

November 7, 2022
We use cookies to give you the best experience when you visit. By clicking “Accept”, you consent to the use of cookies.
Read moreACCEPT
Manage consent

This website uses cookies to improve your experience while you navigate through the website. Out of these, the cookies that are categorized as necessary are stored on your browser as they are essential for the working of basic functionalities of the website. We also use third-party cookies that help us analyze and understand how you use this website. These cookies will be stored in your browser only with your consent. You also have the option to opt-out of these cookies. But opting out of some of these cookies may affect your browsing experience.
Necessary Always Enabled
Necessary cookies are absolutely essential for the website to function properly. This category only includes cookies that ensures basic functionalities and security features of the website. These cookies do not store any personal information.
Non-necessary
Any cookies that may not be particularly necessary for the website to function and is used specifically to collect user personal data via analytics, ads, other embedded contents are termed as non-necessary cookies. It is mandatory to procure user consent prior to running these cookies on your website.
SAVE & ACCEPT

Sign up to our newsletter and join the ‘Inner City Outsiders’ for exclusive discount codes, competitions and more! And don;t worry, we won’t bombard you with loads of emails :)